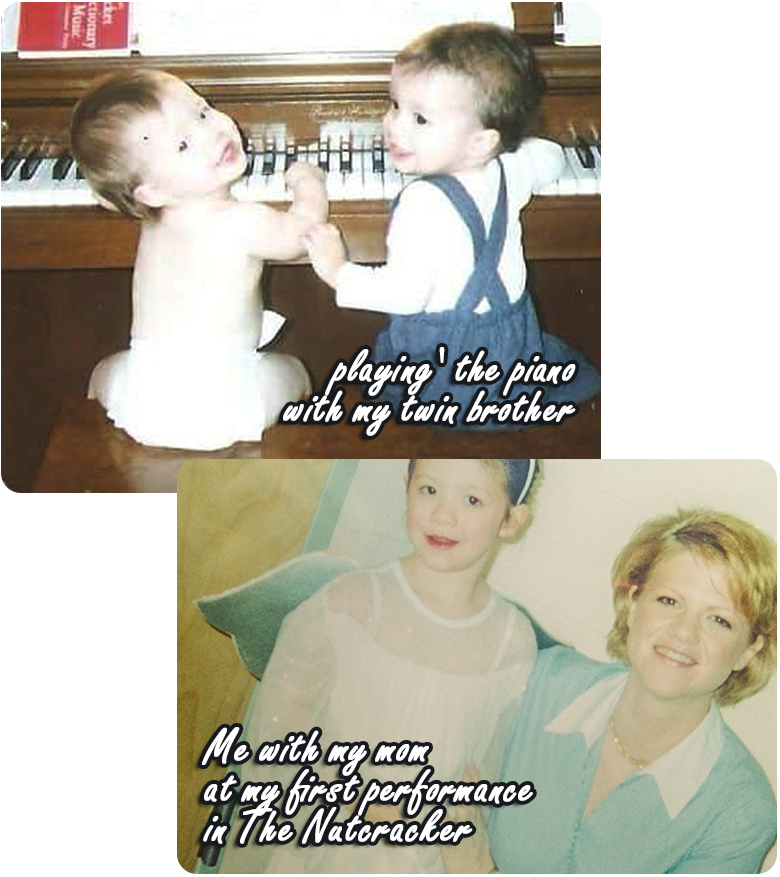 Since I can remember, my life has been filled with music and theatre.

I grew up sitting in my mom's lap, and placing my hands on top of hers as she played the piano. Singing In The Rain, Seven Brides For Seven Brothers, and Oklahoma constantly captured my attention.

When I was four, I performed as a little angel in The Nutcracker. When my parents told me it was time to go home and get off stage, I broke down into tears - needless to say, I was hooked. I continued performing and my training became more intensive. I studied dance in ballet, jazz, hip-hop, tap, country, and latin.

I studied acting in Meisner, Stanislavski, Laban, and Shakespeare. In voice, I trained in the techniques of mix voice, belt, and legit. After high school, I was accepted into Brigham Young University's esteemed Music Dance Theatre program, where my training has expanded and intensified. In addition to on-campus productions, my professional career launched after booking a supporting lead in Savior Of The World at The Conference Center in Salt Lake.

Most recently, I have been seen as Rusty in Footloose at The Harmon. This summer you will have the opportunity to see me as Agatha in Guys and Dolls at The Hale Center Theater in Sandy. 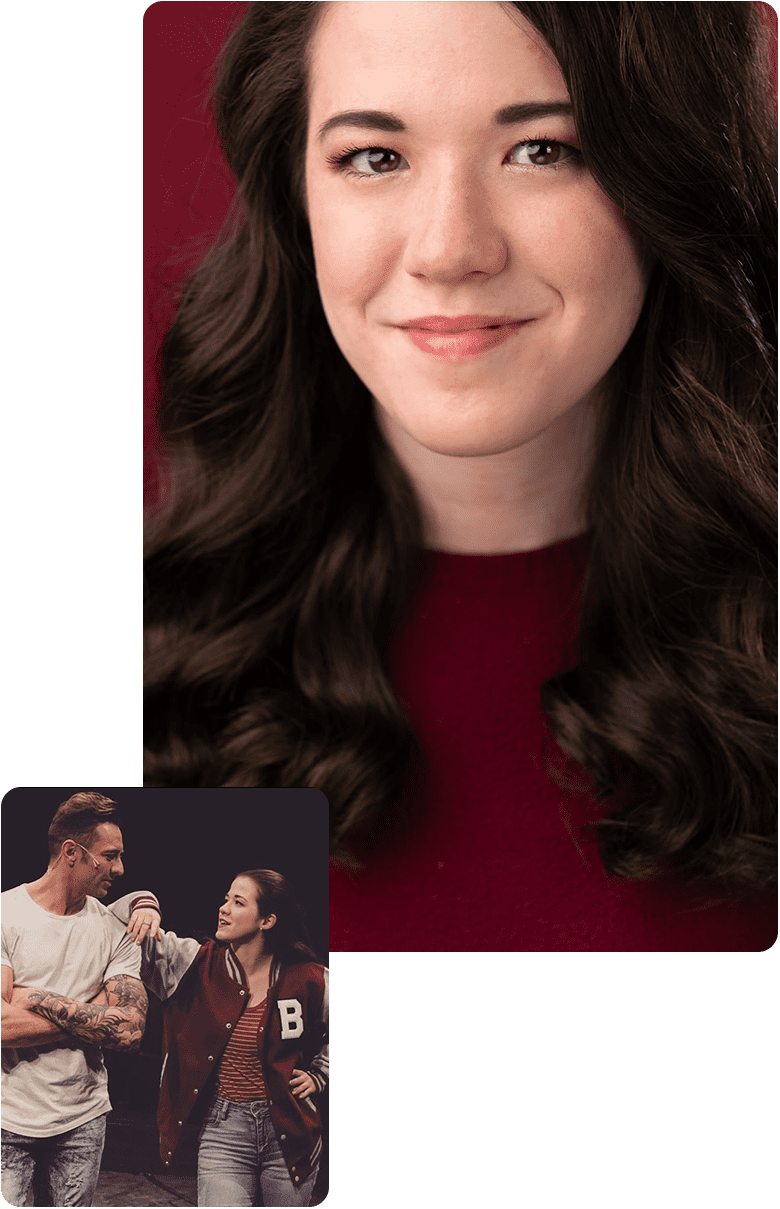 The success and experiences I've enjoyed in theatre so far are all attributed to the training I've received, not only as a college student, but as a young child and high schooler.

If it were not for the incredible mentorship from private teachers and performing arts programs, I would not be where I am today. My gratitude for them has inspired me to give back to the arts community and teach as well.

Training in those young years lay the foundation of a performer, and give a "leg up" in a competitive industry. I strive to give specific, technique based training, paired with supportive and positive encouragement.